Just 3 months in and, what a year it has been already!


This must be the part where Someone Jumps out and screams “April Fool!” in our faces and we all have a good laugh. It would have been a bad Joke, but then, we could really, really use the comic relief right now. because, wow!  this year has made a fool of many things and people already, me inclusive. 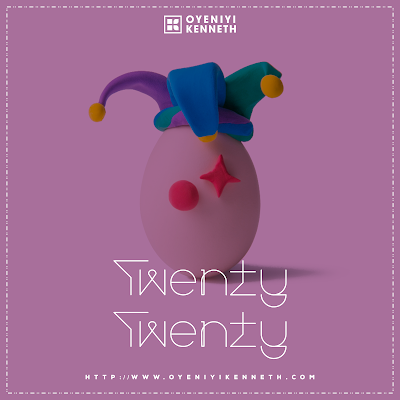 It seems like eternity already, Because how can Just one year, in just three months of It’s opening have been this much of a roller-coaster of bad events, permit me to run through some Major world events that have happened just this year.

source
…and this long list doesn’t still include everything
For Those of us that might be a little lazy to read that, a briefer version; This Year alone we have had;  A power tussle between Iran and USA,  A potential World war (Which we all made good memes of)  , The plane crash and death of basketball legend Kobe Bryant, Locust swarm in Somali destroying farm produce,   Large Australian Wildfires that destroyed major wildlife habitat,  The emergence of a new strain of Coronavirus (COVID-19) in Wuhan, China. Significant fall in the price of crude oil. 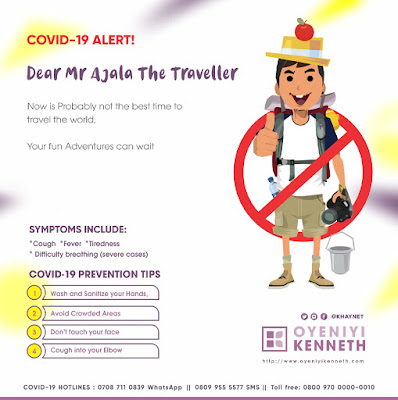 That’s definitely a lot to handle in the first few months of a year,  one that we had huge hopes in,  one that was supposed to be a beautiful start to a new Decade. But whatever happens,  Dreamers would keep dreaming,  we would  hope and work towards a stronger come back after all this is over.